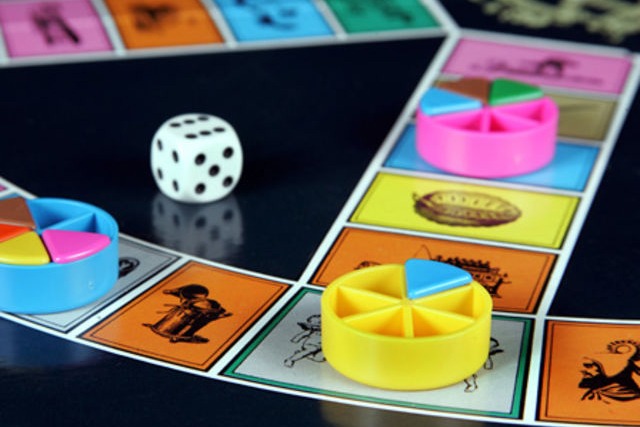 I’ve just finished an interview with an accountant… (insert your joke or comment of choice)… for a Financial Controller role. Actually it’s a great opportunity with a small private investment company.

I generally start an interview with an easy general question like, “How’s work?” In this case the response was, “Flat-out! I’m super busy because of EOFY (End of Financial Year).” Makes sense and I’m sure there are thousands of accountants around Australia who are saying the same thing.

According to that font of all modern wisdom, Wikipedia, Australia is one of only a small list of countries that use 1 July to 30 June as the financial year. Others include New Zealand, Japan and Egypt. In comparison the US use 1 January to 31 December and the UK is more unusual, being 1 April to 31 March for government. UK businesses can choose any 12 month period.

Given that much of Australian law and business practices have British origins, you might expect that we would have a similar EOFY. Some sources suggest that our reverse seasons compared to the Northern Hemisphere mean more Australians are on holiday in January and at work in the winter months. I’m not a Mythbuster, so I’ll just say that is plausible.

In my patch of the recruitment world, financial services, three out of four major Australian banks have changed to 30 September as their EOFY. Most other financial services organisations that I work with ie. industry superannuation funds, fund managers, smaller banks, investment consultants and private wealth managers, use 30 June as EOFY.

What I’ve seen in the last few months is lots of strategic planning for next financial year and establishment of budgets. Generally I’d say recruitment intentions are quite positive.

For many of us EOFY is a busy time, trying to complete work. Now is a chance for a quick spot of reflection and strategy refinement: What worked, what didn’t and how can we improve?

OK reflection done, there’s calls to be made!