Introversion v. Extroversion in leadership. Seems the jury’s still out. 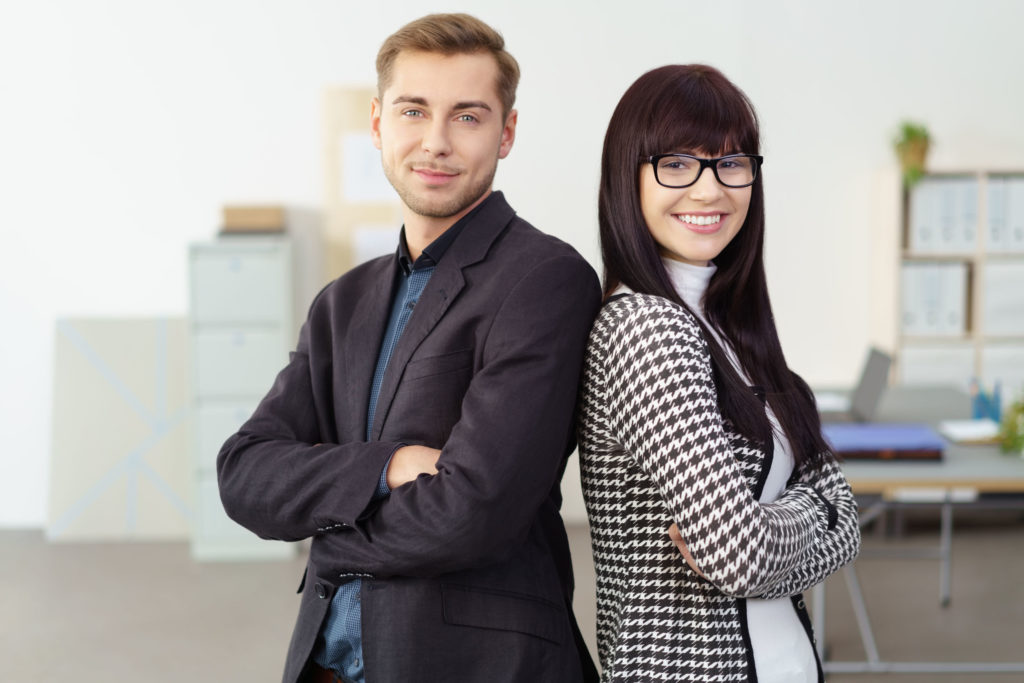 Is it a hidden advantage to be an introverted boss, or as an extrovert do you have additional horsepower in the table stakes of leadership? Prompted by The Hustle’s weekend newsletter, Why Introverts Make Great Leaders, it’s interesting to discover the parrying continues. I continue to be confused by the debate, although often counsel interview panels not be swayed by the confidence-as-capability armoury of extroverted candidates. (The Hustle report cites a project where researchers analysed a database of 17K executives and found that, while a charismatic person was more than 2x as likely to be hired as a CEO, this didn’t correlate with a better performance once they were hired.)

For the affirmative: “Extroverts DO makes better leaders”

University of Toronto Scarborough has found that extroverts do have an edge that boosts their chances of success. The study reviewed existing scientific literature relating to extroversion in the workplace from multiple countries. If found that extroverts enjoy a distinct advantage in four categories: emotional; interpersonal; motivational and performance-related.

“These four appear to really capture the strongest positive effects of extroversion at work,” says Michael Wilmot, the academic who led the study. Wilmot argues that extroversion is linked with a greater motivation to achieve positive goals – for example, a desired reward through work. It is also closely associated with experiencing positive emotions more regularly.

(Source: Extroverts enjoy four key advantages according to a new UTSC study. Here they are)

A Harvard Study by Carmel Nobel a decade ago, found that  extroverts excel at leading passive teams (employees who simply follow commands), but are actually far less effective at leading “proactive” teams where everyone contributes ideas. Introverts are often more effective than extroverts at leading proactive teams because they don’t feel threatened by collaborative input, are more receptive to suggestions, and are more attentive to micro expressions.

One of the most common misconceptions about introverts is that they aren’t as motivated to succeed as more socially driven people. The truth, though, is that they’re simply motivated by different factors, and they measure success by different metrics.

While they may not be openly conversational in large groups, introverts are great at developing deeper, more meaningful connections with employees and clients in a one-on-one setting. This genuine relationship-building makes an introverted leader more in tune with each member of the team than an extroverted leader might be.

Introverts aren’t exactly disconnected from other people and their environment, but they are better able to tune out the noise and concentrate. They draw their energy from within, and therefore they can easily focus on the task at hand without being distracted by loud conversations or other office noise.

Problem-solving is the crux of all good leadership, and according to research, introverts typically have thicker grey matter in the prefrontal cortex, which is the area of the brain where abstract thinking and decision making happen. This leads introverts to make a decision after giving it great thought and reflecting on creative ways to solve problems. Research has also found that introverts are less likely to make snap decisions.

And because quality work is always the goal for introverts, they don’t settle for mediocrity.

For more reading, we recommend these two articles:

And just to continue the confusion, Ros Cardinal, managing director of Shaping Change, says “Studies have shown that most organisations favour logical and decisive behaviours in leadership, which are not correlated to extroversion or introversion,” she said. “As a general rule though, extroverts tend to have a higher capacity for sociability and social presence, which are traits often sought after in leaders.”

What are your thoughts about the extrovert v introvert leader debate in your world @work?