An erudite lesson in global politics 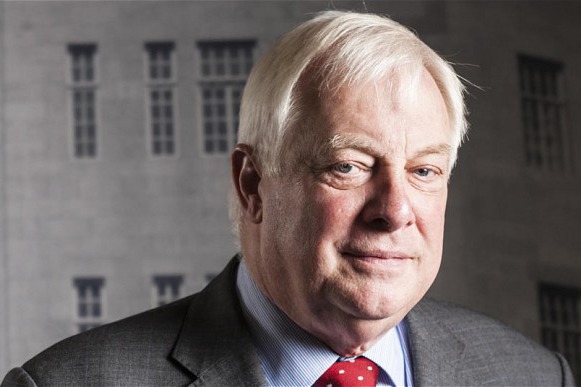 On a wet Oaks Day in Melbourne I backed a lunchtime invitation to hear Lord Chris Patten speak at the State Library of Victoria ahead of the races. He reflected a little on Brexit ‘psycho-mania’ (now my new favourite term) and a lot more on Hong Kong and China.

Christopher Patten, Baron Patten of Barnes, CH, PC served as the 28th and last Governor of Hong Kong from 1992 to 1997 and Chairman of the Conservative Party from 1990 to 1992. He was made a life peer in 2005 and has been Chancellor of the University of Oxford since 2003.

Self-deprecating one minute and giving Cambridge University some Oxford one-upmanship in the next,  he also spoke at length of China and Hong Kong’s ‘one country – two systems’.   Unexpectedly, what really struck me, and other guests, was how he spoke without fear or favour.  He appealed again for China to stand by the one country – two systems commitment that was made in 1997.  He articulated his own democratic and faith based personal values. It was striking in Australia, where this year we’ve become more and more aware of a real or perceived threat of surveillance, to hear some speak so candidly in a public forum.

How is it that I have become conscious in 2019 of self-censoring, something that has never crossed my mind before? Would Lord Patten be turned around at the Beijing Airport?   In business, judiciousness and confidentiality are part and parcel of our work, but not until this year have I sensed the heightened influence of China across industry, academia and government in Australia.

Lord Patten’s gently-paced, candid and humour speckled delivery was a rare treat. His ability to be in the moment with his audience was captivating.  There were neither weasel words nor vanilla platitudes and the State Library guests enjoyed an unquestionable win on Oaks Day.