Managing funds with a social conscience 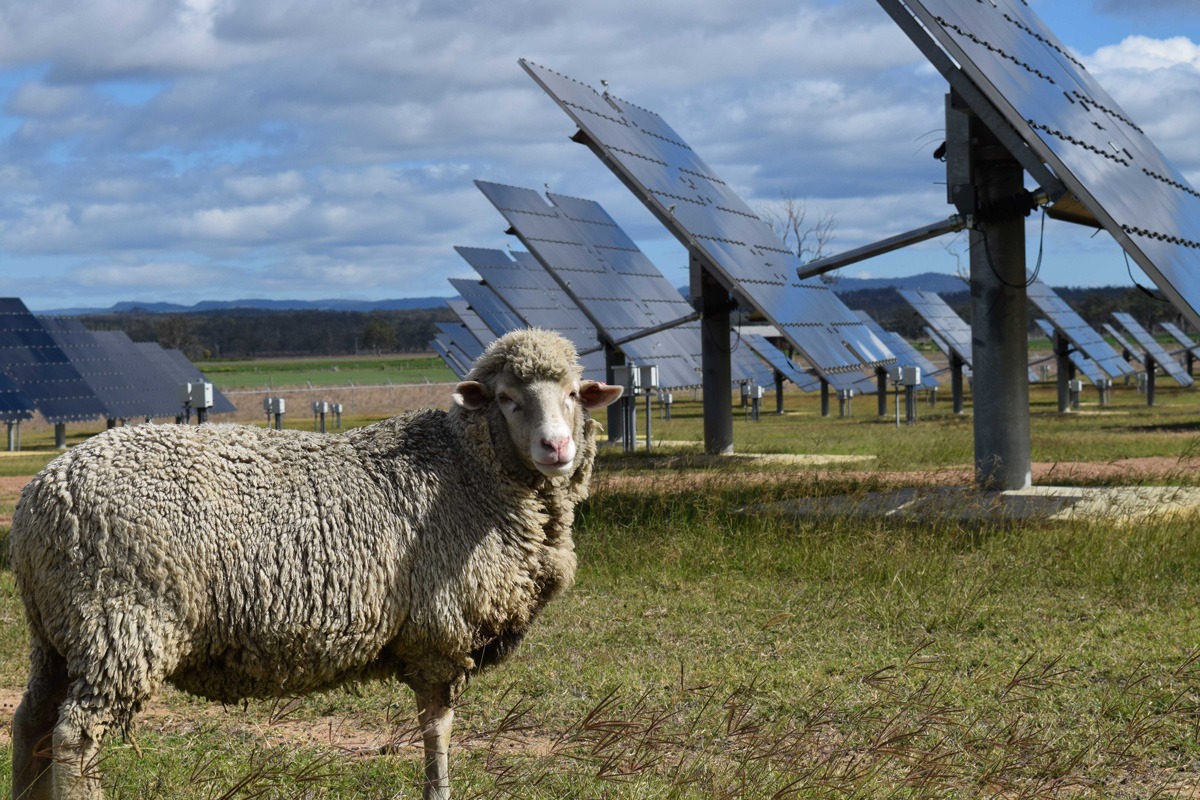 We’ve got the sun. We’ve got the space. With renewables fast becoming big business abroad, it’s obvious that the industry has huge potential here in Australia.

It’s great when you see a local company taking on the challenge. Recently one of my clients, a boutique infrastructure fund manager, was preparing to launch a fund focusing on investment in solar energy. Their initial fund raising target was $25 million, and with the prospect of subsequent equity to be raised at a later date, aimed to raise a total of $75 million. According to the fund manager, when fully invested, we would be talking $100 million. Those are considerable dollars in anyone’s book.

The fund expects to drive the expansion of the solar market by creating employment, supporting Australia’s only panel manufacturer and will produce associated social benefits, such as displacing diesel within remote indigenous communities. In terms of environmental benefits, the project will abate approximately 260,000 tonnes of CO2 annually, equivalent to powering almost 50,000 homes per annum.

The fund was looking for an executive to raise funds from the High Net Worth investor market, but only required support on a part-time basis. They engaged me through Slade Executive to recruit an experienced BDM. The position had the dual appeal of flexibility for a business development professional who was looking for something different from the usual fare in managed funds distribution.

The successful candidate (an outstanding individual, highly experienced in the sector) has a young family and was attracted to the role by the opportunity to make a difference to the environment, not only for the future benefit of their children. They were also comfortable with taking some financial risk (the role is heavily performance based), but most importantly, the candidate believed in the goals of the fund.

While I’m not about taking credit for someone else’s hard work, my candidate has done a fantastic job. In fact they raised $100 million straight-up and the fund has now been closed. Sometimes we recruiters cop a bit of flak for the odd rogue in our midst who has left their social conscience at the door. Ditto the finance industry. So it’s a nice feeling when the stars align and everyone benefits while making a contribution to better the world we live in.

What socially responsible commercial projects have you been involved with?  How has working with an innovative partner in the corporate sector changed your Point of View?