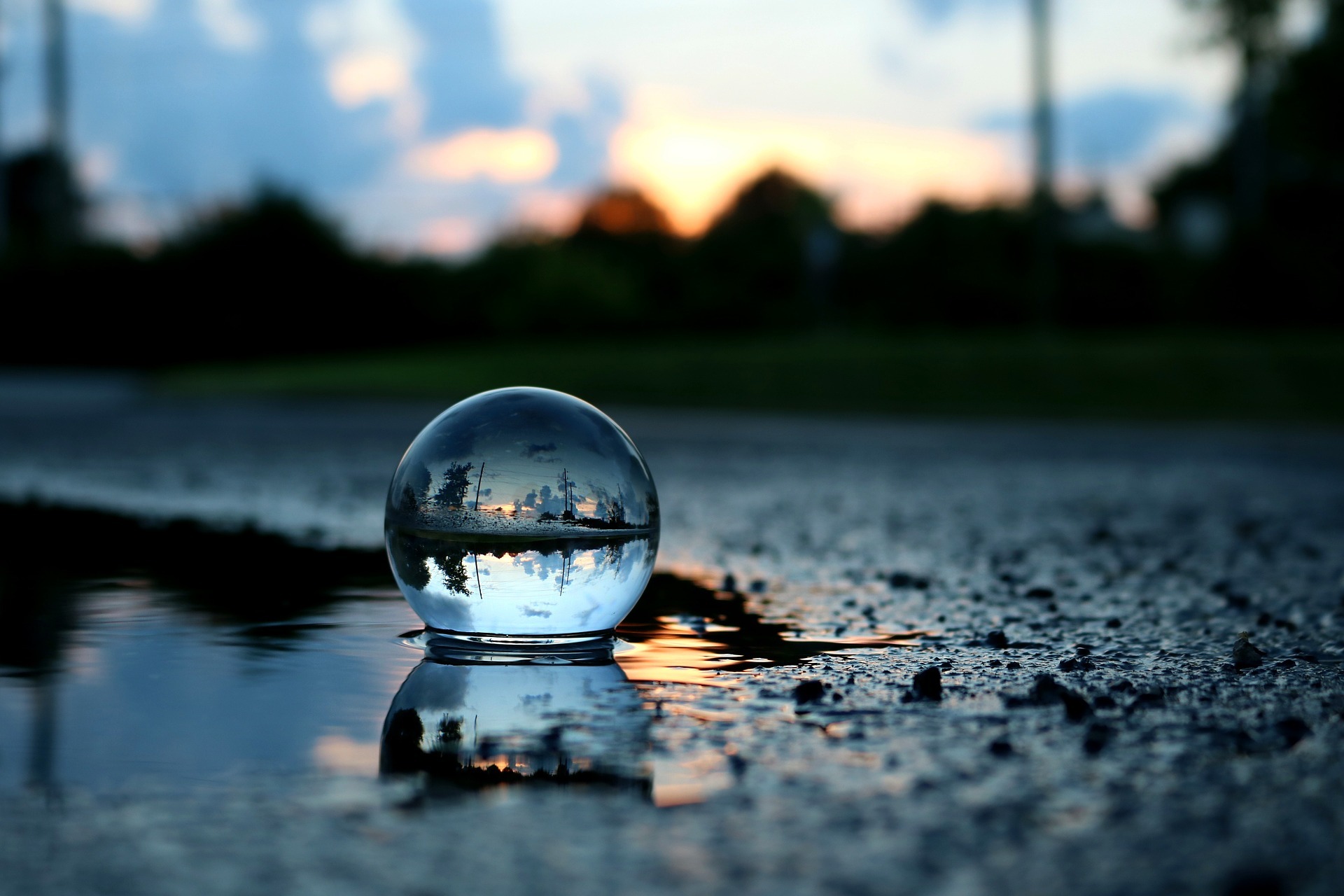 In the final part of this special three-part series, Part 3 – The Imponderables, Executive Coach and freelance blogger for The Slade Report, David Simpson, offers some observations on the factors at play in determining the new normal. Catch up or recap here on Part 1 – The Inevitables and Part 2 – The Inconclusives.

Since the 50s we have seen a radical shift in attitudes about community. The reasons are many: changes in the nuclear family, urbanisation, greater media transparency, higher levels of education, multiculturalism and globalisation. “Shared values” have fragmented and once trusted institutions – government, the law, medicine, banking and church – have all come under fire. The meaning of good citizenship has changed. With the work day expanding and dual income families becoming the norm, time available for community involvement has evaporated. An obvious example is the membership decline of service clubs such as Rotary, Kiwanis and Lions.

It could be argued that human behaviour has been modified by technology (attention span, inward focus, susceptibility to web influence). It is hard to say if less human person to person contact leads to less empathy, but the time spent with individual handheld screens has certainly promulgated a first person/me first mentality.

One would hope that the COVID-19 crisis reminds us that we are all in this “humanity thing” together. It should have a bearing on how we manage the challenges of unemployment and what is deemed fair as the digital divide widens the gap between the haves and the have nots. The answer lies somewhere between full blown Socialism and Social Darwinism. Hopefully, enlightenment prevails over self-interest.

In the short term, I believe that we need to re-emphasise the subject of civics in our education system to teach what citizenship involves and why it is important.

The vast majority of the world’s inhabitants support more initiative on climate change. Whether most fully appreciate the cost or the effort required of real action is another matter. Powerful interests such as oil, auto and fast consumables wield significant influence in resistance. Putin’s oligarchs, the Saudi Royal Family and the likes of the Koch brothers are not going down without a fight. However, the collective action that has been required to get a significant percent of the global population to self-isolate for self-preservation may spur on a surge of activism in the sustainability movement.

Interestingly, the pandemic’s impact of virtualisation with downward pressure on petroleum use and overall consumption could be an unexpected first step in lowering of the global carbon footprint.

Trump has certainly done a good job burning off the goodwill the US has built up with its allies since 1945. America’s moral authority as crusader for democracy and guardian of the free world has been eroded in three and a half short years with poor statesmanship and bullying America First protectionism. It is hard to believe that the damage is irreparable if there is a return to more sane foreign policy and respected leadership. On the other hand, an extended Trump presidency could lead to a permanent loss of credibility as well as worldwide instability.

Despite being initially cast as the COVID-19 pariah, China is filling the foreign aid void left by America and is providing economic and technical assistance to the third world. Hey, they are even donating medical essentials to the US! Even if major trading partners push to repatriate some production, China will remain the global manufacturing and export powerhouse. If stoking of domestic consumption starts in earnest, it is only a matter of time before their GNP rivals the US. At the same time, the Chinese continue to build up military capability to offset the US as the international police force.

US sponsored democratic capitalism has always espoused the philosophy that a rising tide lifts all boats. It would be naïve to think that the People’s Republic has quite the same “win-win” attitude. China has shown they will follow their own path that is decidedly Chinese in its focus. If you dislike American hegemony, you will like the Chinese version even less.

Have we reached the peak of globalisation or just a momentary pause? Given that we will undoubtedly be working through a recession at best, recovery not expansion will be the priority. The problems of supply chain and vulnerability to offshoring will stall any further plans to outsource overseas and the call to bring back jobs to address unemployment will be strong. The larger questions about consumerism – “Is it sustainable?” and “Can there be prosperity without growth?” – are likely to get more attention than they might have otherwise.

On the political side of globalism, does the lack of a coordinated approach to tackling the pandemic signal the need for greater cross border collaboration? Alternatively, do countries now conclude that they have no choice but to shut their borders and tend to their own backyard?

I hope it is a combination of both. Building redundancy into a worldwide health response capability must surely happen. The WHO or some repurposed alternative will have to be funded and provided the requisite authority to mitigate a disaster re-occurrence. It will require worldwide agreement (or at least consensus with the UN Security Council) to achieve it. Having something vitally serious to talk about in terms of collaboration is a real opportunity.

On the national level, I hope that this will finally get us discussing more seriously how oppositional politics have gone too far. Representing one’s supporters is a commitment, but not the exclusive one. In the most basic terms, elected officials are responsible to all citizens, not just the ones who voted for them. Building back the muscle memory of bipartisan cooperation
– at least in areas of general public interest (disaster relief, infrastructure)
– can only translate to better preparedness when crisis hits again. Here’s to the positive side of nationalism: We stand as nation together, but also as a willing member of the world family when necessary.

The fact that WFH has given me occasion to reflect on these matters encourages me to believe that better minds than mine are also thinking them through. It is said that you should never waste a good crisis.

I certainly hope that is true.